Brewed with Garage Project and Chai Addict, this beer is a magic bus ride to planet flavour. Hop aboard!

The idea for this collaboration came from a chat between our brewer Alana Rees and Garage Project’s Pete Gillespie during Good Beer Week 2017. After nearly two years of trying to get everyone together, this beer was never going to be done by halves. Following much deliberation we landed on a chai-infused imperial milk stout, with habanero and home-grown ghost chilies thrown in for an extra kick. The smooth, velvety stout provides the perfect base for Chai Addict’s Masala Chai, which provides delicious layers of spice that blend into a pleasant prickly heat on the finish from the chilies.

Upfront chocolate and malt flavours with honeyed sweetness on mid-palate. Mild, prickly heat on the finish.

Chai Addict was invited by Garage Project and Mountain Goat to create a rare breed of beer. This video captures the brew day at Mountain Goat Brewery where the star beer was born. 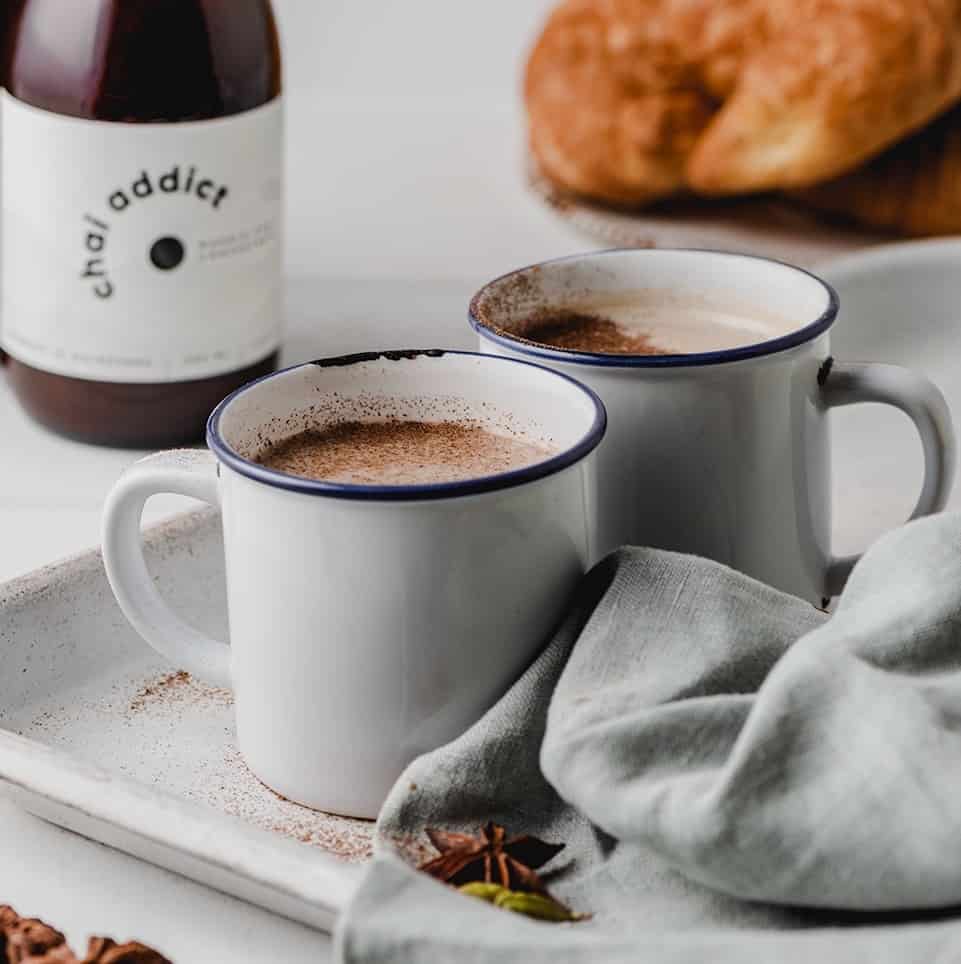 use code ssbs100 at checkout. cannot be used in conjunction with other offers. AUS residents only. free shipping excludes Express Post. not available to PO Boxes or Parcel Post. at checkout, add in the NOTES section if you’d like the VEGAN caramel. due to limited availability, this is not guaranteed. website will be updated once sold out. check the Shop page for more details.

sign up to our newsletter to receive news, discount codes, recipes, sick cocktails and more!